A 336 bp fragment of F-gene mRNA was reverse-transcribed and amplified from Sendai virus RNA isolated from persistently infected Vero cells. Reactions were prepared using the QIAGEN OneStep RT-PCR Kit and the indicated number of viral genome copies. M: markers. (Data kindly provided by H. Rausch, Max Planck Institute for Biochemistry, Martinsried, Germany as part of the project “Experimental control of virological work at safety levels 2 and 3 in Bavaria,” supported by the Bavarian Ministry of the Environment.)

One-step RT-PCR was carried out using the indicated amounts of total RNA from HeLa cells and primers specific for α-catenin, amplifying a 690 bp product. All reactions were carried out following suppliers’ instructions. M: 100 bp ladder. 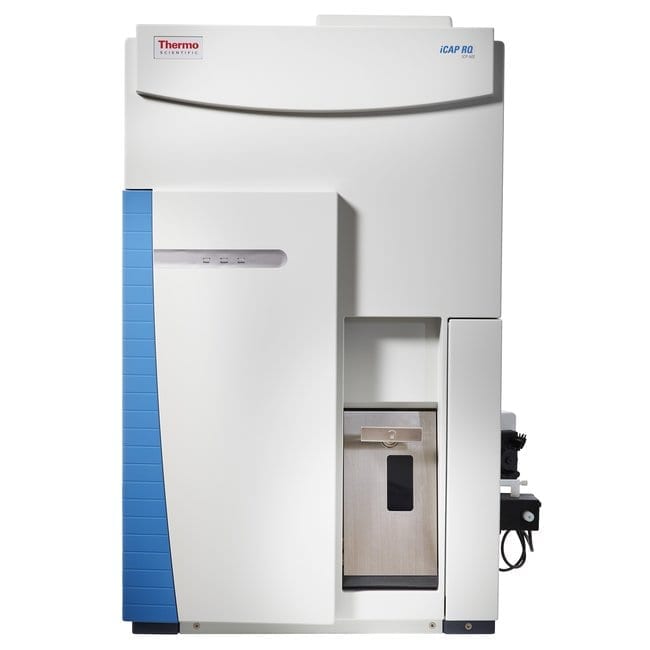 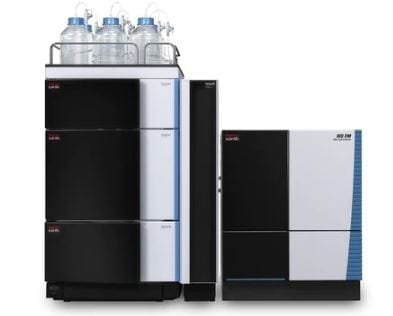