Nucleofection ™ is a technology based on the momentary creation of small pores in cell membranes by applying an electrical pulse. The comprehensive way in which Nucleofector™ Programs and cell-type-specific solutions are developed enables nucleic acid substrate delivery not only to the cytoplasm but also through the nuclear membrane and into the nucleus. This allows for high transfection efficiencies up to 99% and makes the transfection success independent from cell proliferation.

Electroporation-based methods have so far required cells to be in suspension for transfection. The Lonza Nucleofector™ Technology entered a new era and allows direct Nucleofection of cells in adherence. Cells that typically grow in adherence to cell culture can be kept and transfected by Nucleofection in their physiological state. The Y Unit of the 4D-Nucleofector™ System works with disposable conductive polymer Dipping Electrode Arrays that can be inserted into standard 24-well culture plates for Nucleofection. 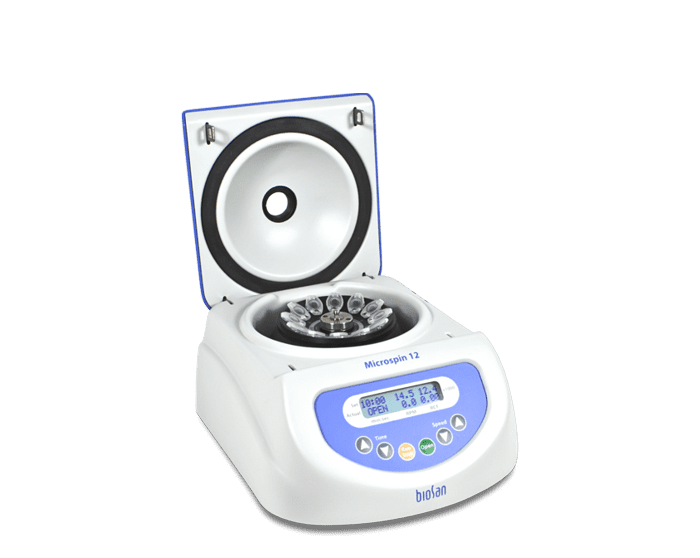