IMPLEN NanoPhotometer® instruments are generally equipped with a variety of advanced features that can ease researchers in doing spectrometry measurements. The Sample Compression Technology™ allows researchers to get high-precision analysis and protein concentration reading all thanks to the sample drop squeezer that is made of stainless quartz, which also allows researchers to do sample testing with organic solvents or detergent-based buffer. The True Path Technology ™ also guarantees its long-term performance and durability. This means that Implen NanoPhotometer® is truly suitable for analyzing dsDNA, ssDNA, RNA, miRNA, oglionucleotides, quantification of proteins, peptides, and antibodies. Besides, it also very applicable for:

Broadly speaking, the IMPLEN NanoPhotometer N60 is a spectrophotometer that is almost the same as the previous type, NanoPhotometer N50. It works reliably outstanding with an onboard memory provider system that operate automatically, and it also can track or record data storage and protocols that previously used. The difference between NanoPhotometer N60 and N50 only lies on the range of the spectrum scan. The N60 has a longer spectrum scanning range up to 200-900 nm while the N50 is only 200 to 650 nm. NanoPhotometer N60 is also equipped with a built-in vortex that can help homogenize samples easily without having to provide separate vortex instruments. The high level of sensitivity also makes this instrument able to provide accurate readings, starting from 1-16,500 ng/µl for nucleotide samples and 0.03-478 mg/ml for BSA samples. It does not even need to do recalibration. Not to forget the additional battery (optional) which can make it last longer and also very practical (because you can carry it everywhere!). It is fast and conveniently portable, and it is also very compatible to connect with other smart devices thanks to its advanced LIMS technology, making this instrument one of Implen’s highly recommended spectrophotometers! 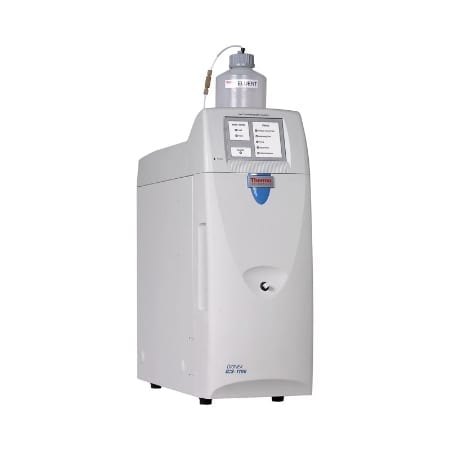 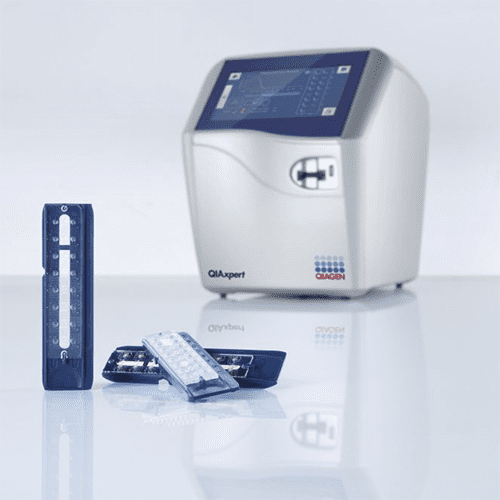