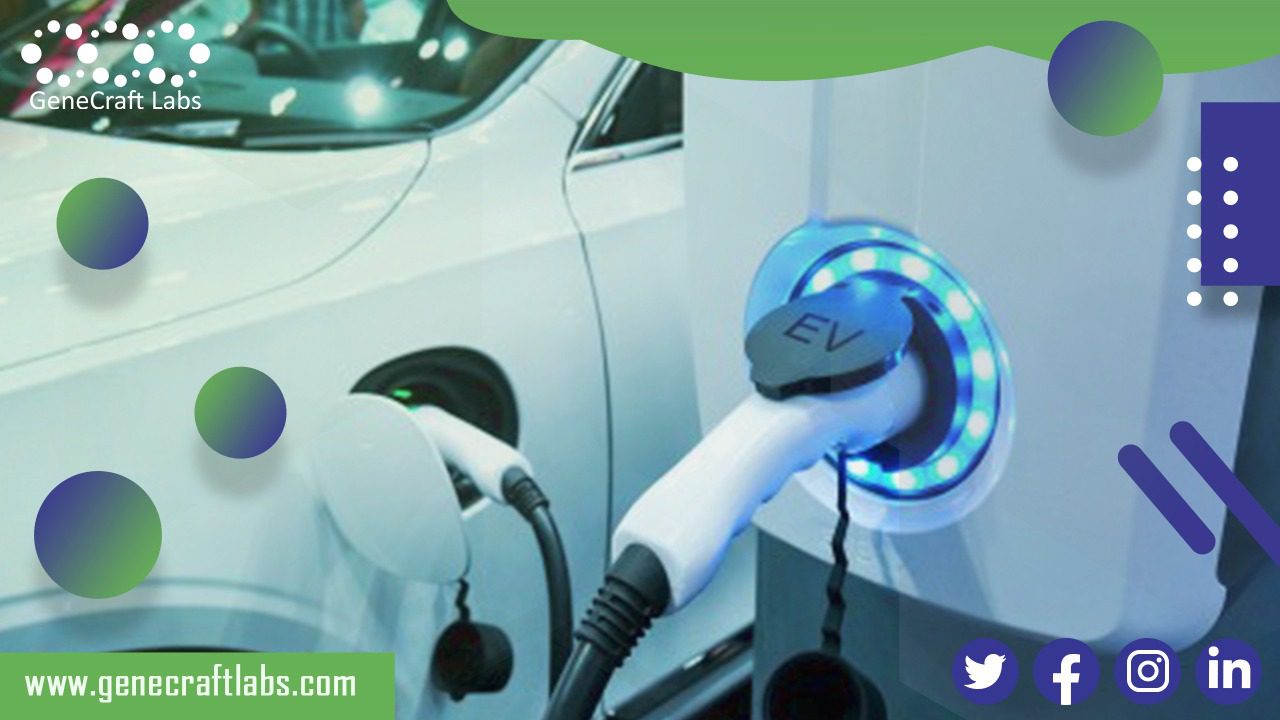 In the drive toward a future no longer dependent on burning fossil fuels for energy generation, several technologies have become front runners in the race to reduce carbon emissions and improve air quality.  Among the most significant are lithium-ion batteries, biofuels, and renewable energy sources, such as wind power.  Aside from lithium, which is, of course, an element, it’s not immediately obvious that trace elemental analysis plays any part in developing these technologies and ensuring their clean and safe implementation.  In this series of three blog posts, I’ll explore each of these three technologies, starting with lithium-ion batteries, and examine where trace elemental analysis fits in.

Since their initial development in the 1970s and early 1980s, lithium-ion batteries have become a ubiquitous source of convenient energy for a variety of devices from mobile phones and laptops to cameras and electric bicycles.  The world’s first lithium-ion battery-powered car, the Nissan Prairie Joy EV, with a range of up to 200 km (124 miles) of range and a top speed of 120 kph (75 mph), was launched in 1996 and in total, just 30 of these vehicles were sold.  Since then, lithium-ion battery technology has gone on to become central to the development of a new generation of electric cars, aimed at the fast-growing, climate-aware consumer market.  In 2019, 2.3 million electric vehicles — incorporating battery electric vehicles (BEVs) and plug-in hybrid electric vehicles (PHEVs) — were sold worldwide.  By as soon as 2026, it’s estimated that this number will climb to around 8 million per year.

Where does elemental analysis fit in with the lithium battery lifecycle?

The requirement for elemental analysis in the lithium-ion battery lifecycle starts before the battery development and production processes.  The yield and elemental purity of lithium salts extracted from minerals, brine fields, and (potentially) seawater both need to be determined and certified before these materials are sent for further processing into the lithium-based materials required for the battery components.  These materials themselves also require elemental analysis to ensure their composition and purity prior to use.  Lithium-ion batteries are composed of a cathode, anode, electrolyte, and separator, and of these, lithium alloys are required to make the cathode and electrolyte. There are five main types of cathode material, namely lithium cobalt oxide (LiCoO2 (LCO)), lithium nickel cobalt aluminium oxide (LiNICoAlO2 (NCA)), lithium manganese oxide (LiMn2O4 (LMO)), lithium nickel cobalt manganese oxide (LiNiCoMnO2 (NCM)) and lithium iron phosphate (LiFePO4 (LFP)).  Of these, NCA, NCM, and LFP are mainly used in electric vehicle Li-ion batteries.  The type of cathode used determines factors such as how much charge the battery can hold and how safe it is to use (there have been multiple incidents of lithium batteries catching fire), so measuring the elemental composition of cathode materials is also a key part of the battery development and production process.  The second component of the battery that requires elemental analysis is the electrolyte. The most common liquid electrolyte material is lithium hexafluorophosphate (LiPF6) mixed with ethylene carbonate, dimethyl carbonate, and diethyl carbonate solvents.  The presence of impurities such as water and transition metals in the electrolyte significantly degrade the charge carrying capacity of the battery and cause it to degrade faster during charging/discharging cycles, so ensuring that the reagents used to make the electrolyte have low impurity levels is vital.

What trace elemental analysis techniques are suitable for battery research, development, and production?

The continuous development of lithium-ion batteries and the research into their materials is at the forefront of the energy sector as it moves away from fossil fuels. To regulate the quality of production, the Chinese national standard method YS/T 798-2012 was established. All new lithium battery developments must meet the requirements of these standards. The ternary material of lithium batteries typically contains lithium, nickel, cobalt, and manganese, and potassium aluminate as its cathode material. In recent years, lithium batteries using ternary materials as cathode materials have gradually replaced nickel-metal hydride batteries, lithium cobalt batteries and lithium ion phosphate batteries. This is due to the high capacity, good cycle stability (battery life), and moderate cost of the new battery type. The proportion and content of the main elements in the ternary cathode material can affect the performance and cost of the lithium battery significantly and the content of impurities in the ternary material alters the safety of the battery. Therefore, the accurate determination and quantification of the main elements, as well as trace impurities in the ternary cathode material, becomes particularly important.

The sample digestion using HCl until it was completely dissolved. Then the samples and standards were analyzed using iCAP PRO XP ICP-OES with a raidal system which can be analyzed with low concentrations in axial view or dual view which can be analyzed simultaneously. The system uses Intelligent Full Range (iFR) mode and captures the full spectrum in the 167 to 852 nm range in one exposure. For more complete analysis methods and results, please click here 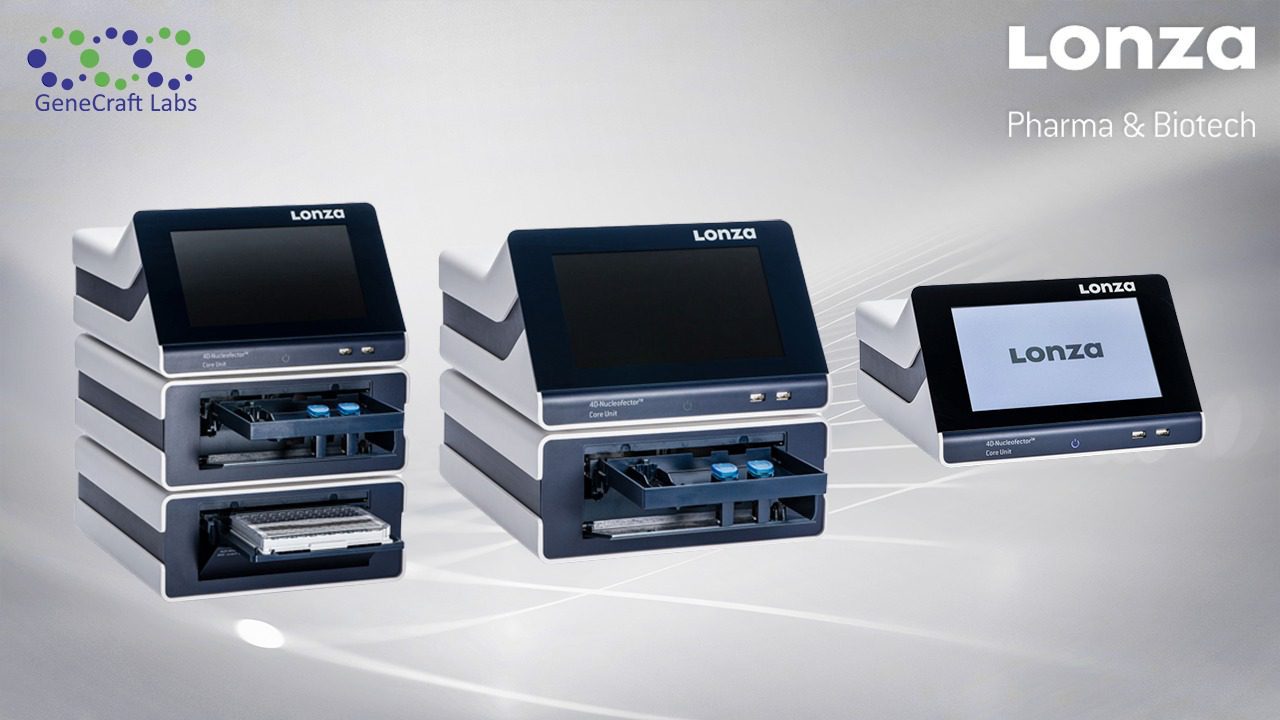 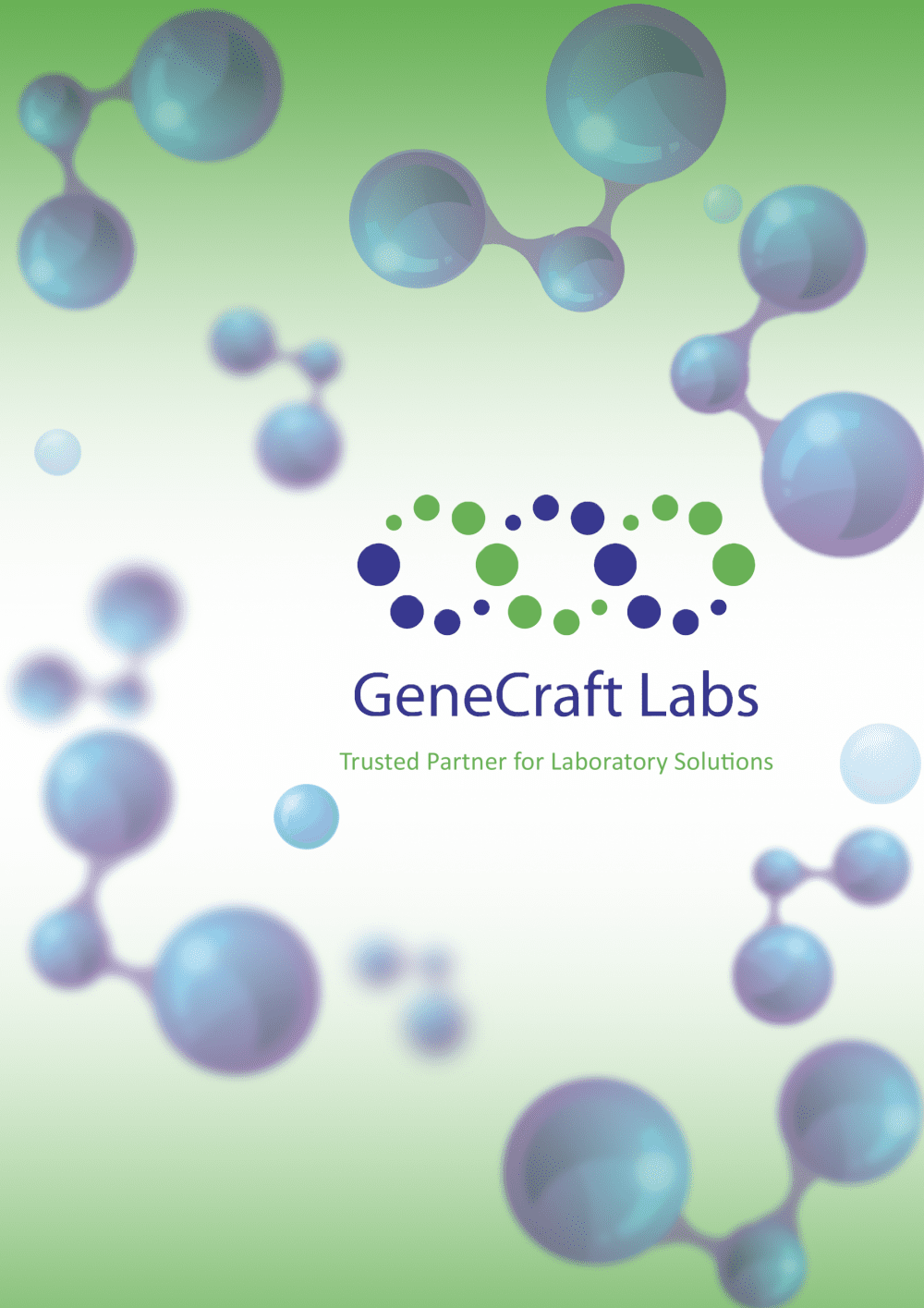 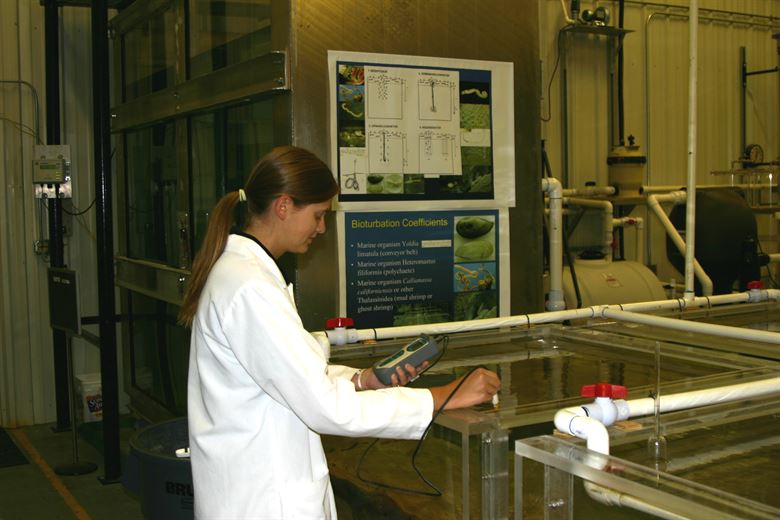