By always prioritizing the values ​​of quality, integrity, maximum performance, reliable innovators, leading leaders, freedom, and individuality, Corning continues to race in delivering superior products that can not only adapt to dynamic global markets, but also pay attention to aspects of aspects of research needs that sometimes escape market views. So, it can make Corning as a pioneer producer who is not only reliable in providing the best output technology, but also visoner and environmentally friendly, especially in matters relating to life science such as bioprocess and cell cultivation.

CORNING® Cell Counter is a tool for counting living and dead cells by utilizing online image processing technology and cloud-based machine learning algorithm. With its ability to count cells quickly (even less than three seconds!), CORNING® Cell Counter is able to provide convenience that is difficult to find in other cell counting devices, especially in devices that are still classified as manual.

When compared with manual tools, CORNING® Cell Counter is far more accurate and more comfortable in its use. Because as we know, when counting cells using manual tools, malfunctions often occur which, of course, can have fatal consequences for the process being undertaken. The use of hemocytometer that must be used in the process of counting cells using trypan blue can give insignificant results when using manual tools. Because, as we know, the hemocytometer alone cannot be used to count the number of cells because it is very dependent on human vision which incidentally is very susceptible to errors.

Therefore, CORNING® Cell Counter should be used along with its advanced visualization technology, which is online image processing, to help connect it to a laptop or computer, so that the number of cells that are still alive and those that are dead can be read accurately. Because, if you use the previous system (manual), the algorithm of image analysis itself must be processed using a computer with a relatively small onboard size. This is also explained further in the following points, that:

CORNING® Cell Counter is also very user friendly. This can be proven through differences in the way it is stored with a manual system, where all the data will be easily stored in the CytoSMART™ Cloud App. By using the application, not only the information is stored safely but also can help researchers in monitoring the quality of the cell culture process that has been done, both in previous experiments and afterwards.

Corning is a manufacturer from the United States that is engaged in science, especially in the realm of manufacturing and engineering, as well as material science such as glass science, ceramics, and optical physics. For approximately 168 years, Corning has contributed greatly to the natural knowledge industry in the global market through a variety of research, development, and techniques that are continually being improved to continue to be the foremost innovators among scientists and to bring meaningful change to the world community. 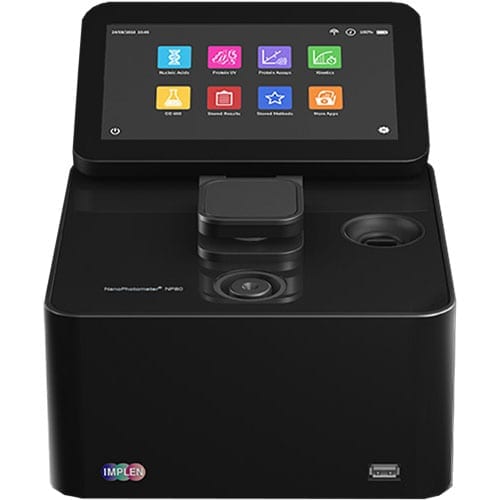 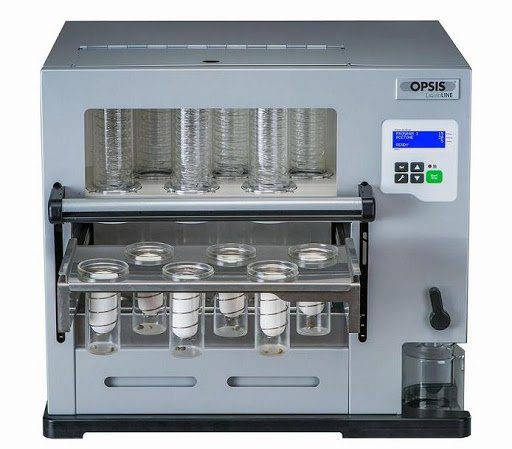